An introduction to LightPainting 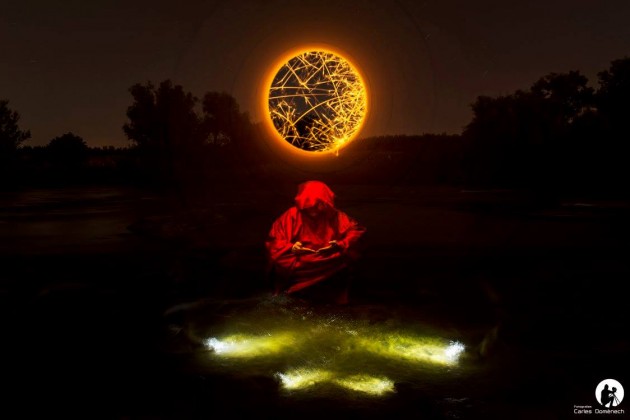 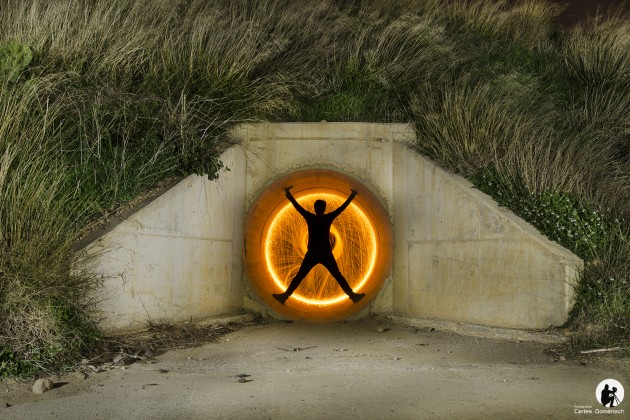 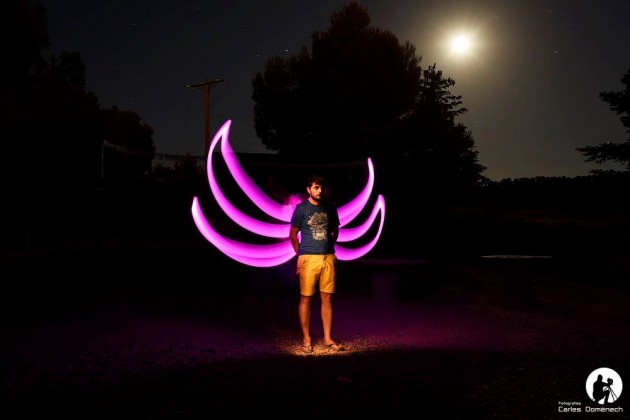 Photographers and plants have something in common: we both need ligh as means of subsitence. Plants, in order to obtain energy through photosynthesis, and photographers to be able to catch into their cameras the world around them.

The technique of LightPainting is the maximal expression, because as well as capturing the scene with the use of lanterns, candles or other elements generators of light and some imagination, is capable of create oniric and amazing landscapes with no need to fake images with postprocessing.

Next Friday September 30, Carles Domènech, a lover of the night but above all of LightPaiting photography, will talk us about this technique through his own experience, his beginnings in this field, his personal evolution, and his current projects, among them the construction of the biggest night gigaphotos in all Catalonia and Spain.

The day darkens, the night dresses
to take the stage while the sun deceases

Carles Domènch (Lleida, 1991) studied a Higher Cycle in Image (2010) and later graduated in Photography and Digital Creation in the Universitat Politècnica de Catalunya (2016).

As he relates, all began on any given day, early in 2012, when a class mate in the Image Cycle showed him some photographies he had found in the Internet, where the stars were in movement and the other parts of the scene where artificially lighted. Curiosity won: he took the camera and began to experiment… two black photographies as first result. Little by little he began to research the Internet: which parameters to choose, which were the most suitable materials, which techniques exisited, ultimately how to take any type of night photography.

After several tests without good results under low temperatures, Summer arrived and he went on with night photographies. A new stage started, where he began to test new LightPainting techniques, to acquire more materials in order to create secenes and, most importantly, constancy of getting out almost every week to test something.

From that moment on he embarked on a personal evolution, a constant reserch of new techniques, new applications… that would never end.

He has exhibited his work in the Local Social de la Fecoll (Lleida, January 2015), the Casal de Bovera (Bovera, September 2015), the Parròquia Mare de Déu de Montserrat (Lleida, during all 2016), and the cellar of the Castell del Remei (Exhibition Via Làctia, Lleida, February 2016).

He has given speeches in the Mollerussa Lan Party (Mollerussa, October 2013) and the I Congreso Nacional de Documentalistas y Fotógrafos de Naturaleza de Lugo (Lugo, October 2013). He has also taught several workshops and seminars, among which we would want to underline the LightPainting Workshop he offers at El Visor – Espai Fotogràfic.

Place: El Visor – Espai Fotogràfic, Carrer de la Indústria 68 (see map)
Date: Friday, September 30 at 19:30
Free of charge
Capacity is limited. Please confirm your attendance with the contact form specifying the title of the speech and the number of attendees.