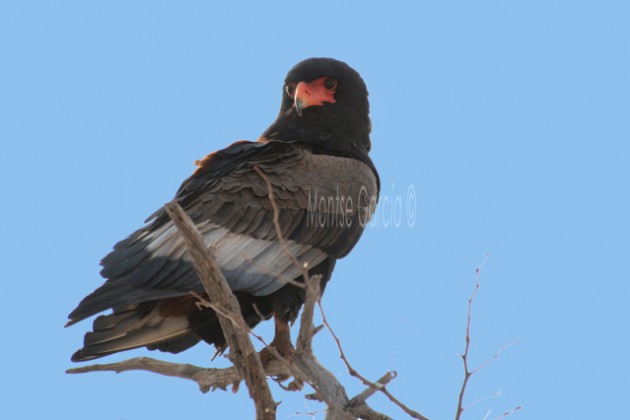 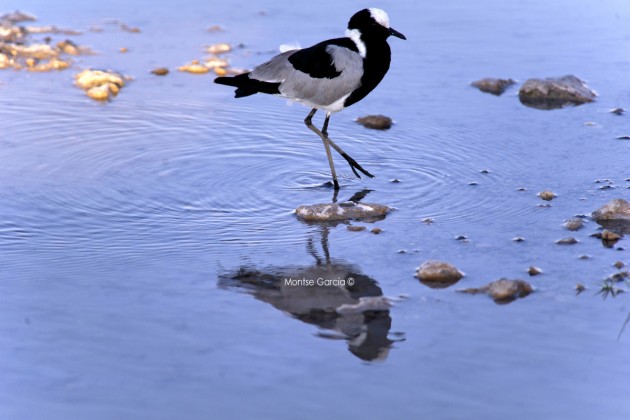 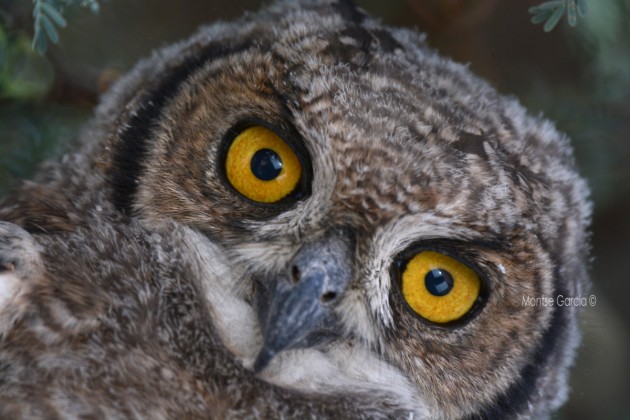 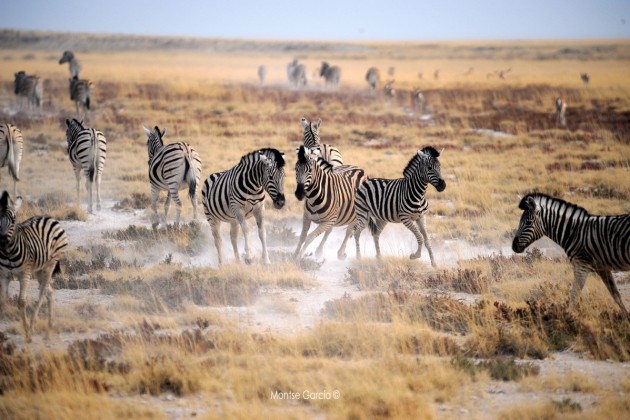 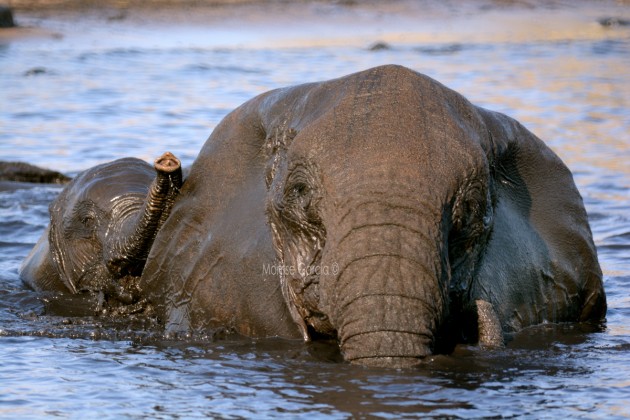 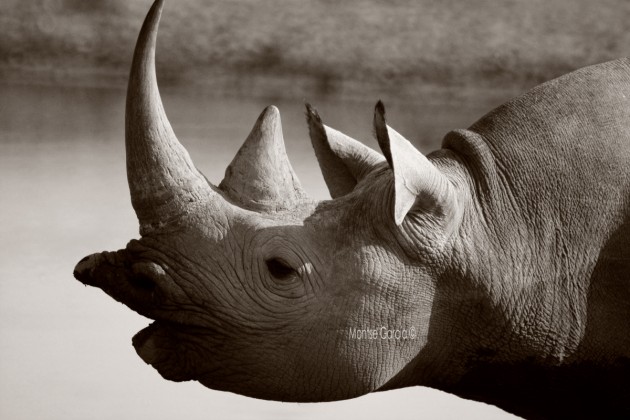 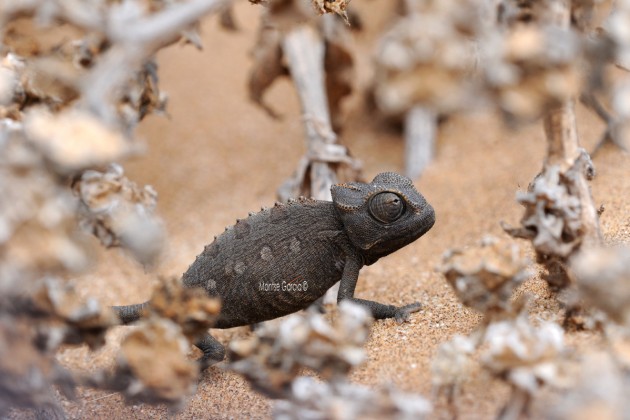 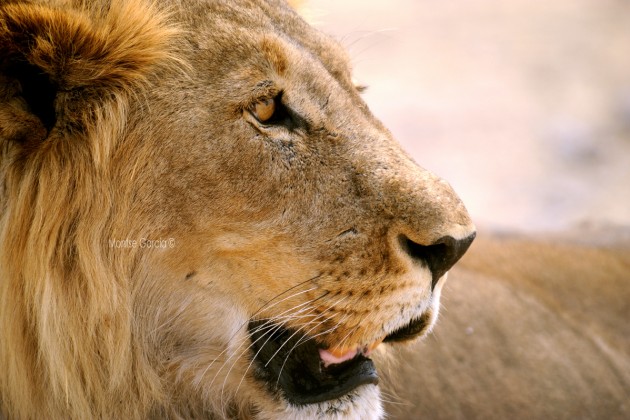 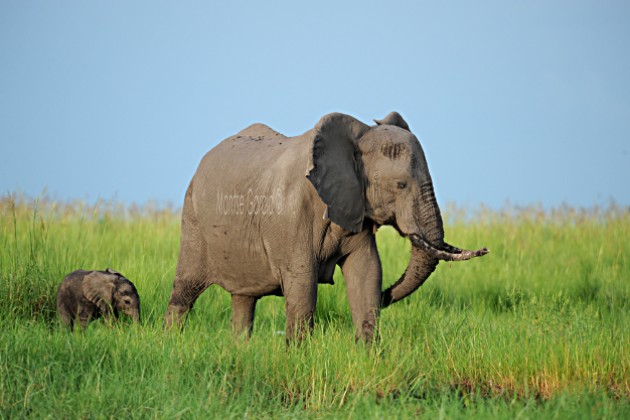 Next Wednesday, March 15 at 19:30, El Visor – Espai Fotogràfic introduces you to this talk of Montse García which aims to be a small workshop where she will talk us about the best photographic equipment for capturing African wildlife, accessories, equipment protections and precautions at airports.

She will explain the photographic technique, the photographer logic to work with wild animals both inside and outside the car, tricks and ideas to improve photos, light, views and some other risky adventure to get a better image.

Photographer and professor specialised in travel, wild fauna, landscape, macro, gastronomy, minerals, portrait, and social reportage photography with an experience spanning more than 20 years. Curiosity and passion have driven her to explore different specialties, both photographic and from other fields.

She has collaborated with a wide range of publications, encyclopaedias, and specialised magazines like Menjar i beure, Descobrir Catalunya, Rutes del món, Epicur, Piscines XXI, Editur, Fundació Altarriba, CIPLAE, and Fada, among others. She has also publised a complete course of photography (9 books) in the supplement of La Vanguardia newspaper and serveral books on gastronomy and wines.

She has given lectures in different teaching centers like ITES, the Fundació Mil·lenaria Caixa Manlleu, in civic centers of Barcelona and in specialised travels. She has also collaborated with the City Council and the Provincial Council of Barcelona and with several editorials in many photographic and exhibitional projects.

She has travelled and photographed more than 100 countries, always looking for the variety of each country’s wild fauna and for the optimal moment to photograph it.

Seven years ago she discovered Namibia and Botswana and in the last five years she has lived there preparing and woking in different photographic projects, most of them related with the great African mammals. She spends between six and seven months each year in Namibia and Botswana, three and a half of which in Etosha National Park following five gropus of female lions and also many other mammals, and almost a month in Chobe National Park photographing its wild residents and writing about them.

During the months spent in Barcelona she gives speeches in schools, interactive spaces like Apple Store or about African mammals and birds, and also works as a freelance photographer in specialised projects.

Place: El Visor – Espai Fotogràfic, Carrer de la Indústria 68 (see map)
Date: Wednesday, March 15 at 19:30
Free of charge
Capacity is limited. Please confirm your attendance with the contact form specifying the title of the speech and the number of attendees.